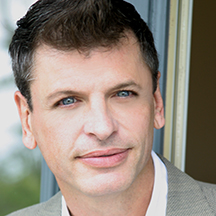 Joe Guerrera started modeling for the company he would eventually own at the age of 31. Joe moved on to the world market after modeling in Cincinnati for a short time. Keeping his connections in Paris, London, Milan,Tokyo, Australia and New York Joe developed NV Models & Talent into the strongest modeling and acting agency in the Midwest today. NV Models & Talent specializes in discovering, developing and marketing models and actors of all ages to the world. 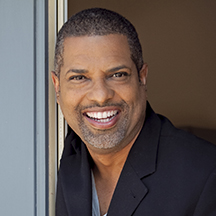 Chester Ricks joined NV Models & Talent last century as a talent and model. He enjoyed working with many fashion designers and top advertisers during his tenure. While modeling, he has traveled and worked in the United States and Europe. He has many fashion shows, TV commercials and a few ad campaigns under his belt. Chester became Agency Director at NV in 2002. He enjoys working, discovering, and developing models all around the world. 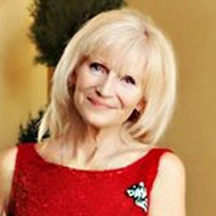 GiGi works with NV Models & Talent in the New Faces Division. She has scouted, developed and marketed talent since 1983. GiGi has been called a frontier woman in this industry as a result of pushing for the best talent and clients, knowing that is what makes a good Agency. NV Models & Talent has had the same beliefs when it comes to handling New Faces and preparing them for the future. Having been a part of this Agency since 2012, she knows this is where she belongs, as long as the journey takes her.